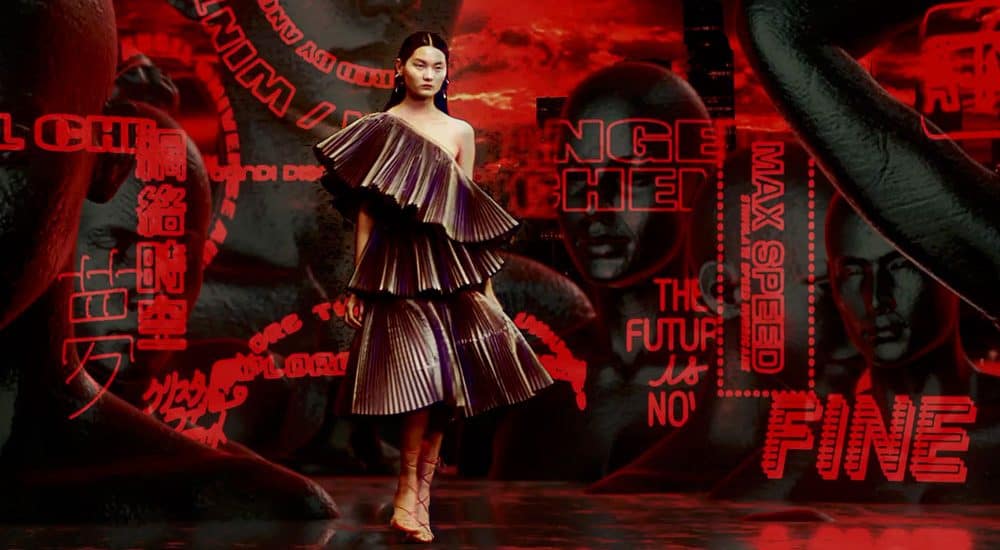 The 2020 was a particular year as it was a year that we lived but did not really live it. We revolutionized our life and we must many sacrifices and renounces.

The fashion industry was also need to change the way it worked.

What have been real changes for this sector?

In the first time the fashion system need to slow down  the pace of production, the first to talk about this was ‘Re Giorgio’ followed by Alessandro Michele, art director of the Gucci house, after him to followed by by Dries Van Noten, and many others. There have been many disputes about this as Carlo Capasse, president of National Chamber of Italian Fashion, is of different opinion.

During the diffusion of the virus in Italy fashion week taking place and many show was cancelled or them behind close door as Armani first.

After that happens a succession of event because the fashion show became a digital events. Other fashion houses have decided to present their collections in an alternative mood, for example: YSL in the desert or Gucci created a mini series.

Increase in sales of 30% in e-commerce.

In addition, some Italian designers such as Valentino who has decided to return to show in Italy.

Who knows what 2021 the fashion industry has in store for us … certainly the hopes are high.