What is sportswear?  And streetwear?  And where do they come from?

Here are the two protagonists of the last fashion world years, phenomena of the entire global market.

Speaking of period  there is a date, indeed, a particular event, which marks the power grab of streetwear on fashion, one of the most  famous collaborations of recent years: Louis Vuitton and Supreme come out arm in arm in 2017. 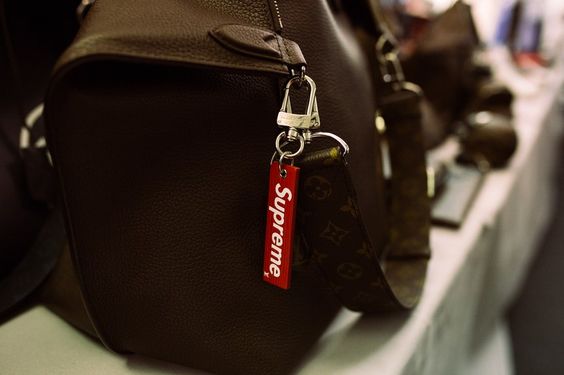 On the morning of the first day of launch, 7,500 people in Tokyo, 2000 in London and 1500 in Sydney line up for buy the products of the collection.

Shawn Stussy and James Jebbia are respectively the creators of Stüssy and Supreme brands, as well as the founding fathers of streetwear.

Did they foresee what would happen? 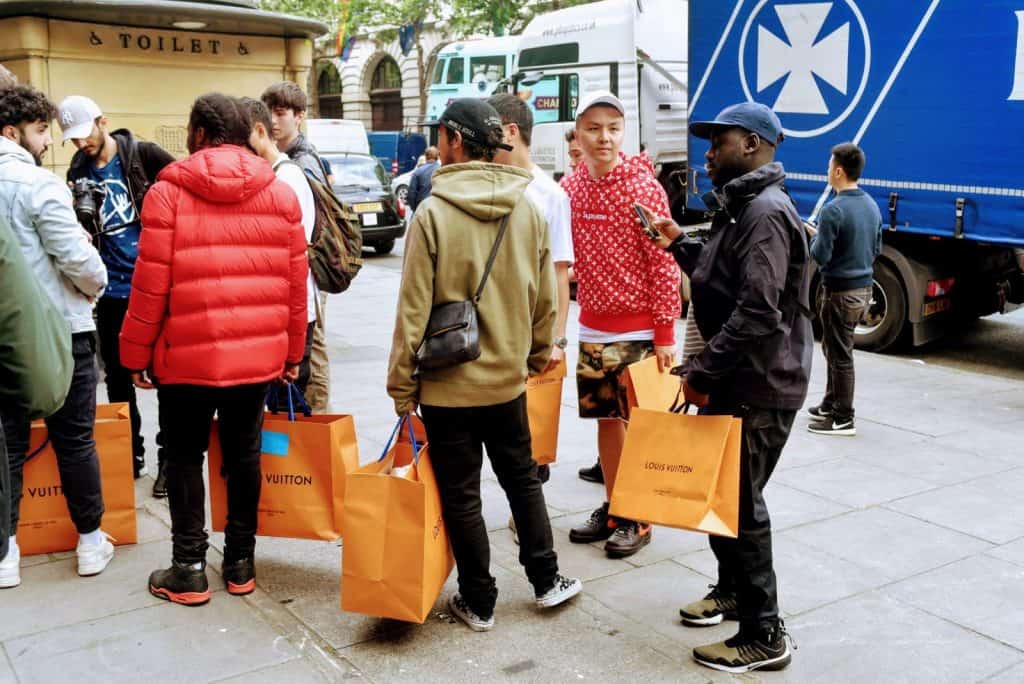 Their current, linked from its origins to Californian surfing and hip-hop New Yorker, today it influences fashion more than any other element either phenomenon.

The goal of the two founders was to create meeting points for the community of young street culture lovers: frequenters of skatepark on Californian beaches, boys from basketball courts of Manhattan, and the American suburban groups.

The inspiration comes from the idea of ​​trends of the mid-80s, hip hop culture is the means of communication: Run DMC rap on the notes of My adidas and Nike sponsors for the first time Michael Jordan.

Stussy and Jebbia’s first project consisted of realization of underground events within their stores (full of internal facilities to entertain skaters) and launch weekly of small capsule collections in collaboration with others brands, including Vans, Carhartt, Timberland and other artists like Jeff Koons, Keith Haring and Damien Hirst. 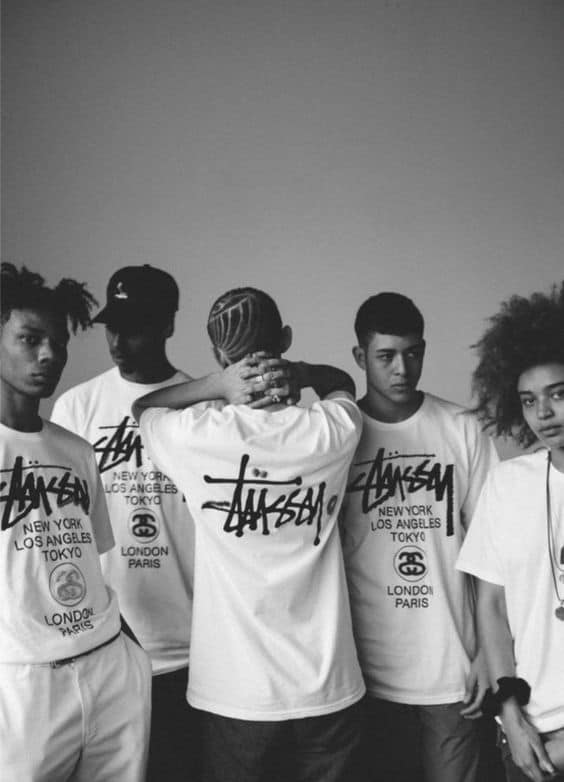 This incredible project lands in Europe thanks to Luca Benini, who was the first to import Stüssy and, in the course of thirty years, it does promoter of the most promising brands in the industry.

Vuitton, given the success given by the collaboration with the new brand with New York tones, decides in 2018 to implement a strategy winning: hiring Virgil Abloh as creative director for the men’s line.

The designer enters the fashion system through an internship at Fendi, e become a great connoisseur of the street world thanks to knowledge, then a long collaboration with rapper Kanye West.

Abloh manages to definitively realize the beginning and then the success of a new current, a culture: the mix, never seen before first, between luxury and street.

Also in 2017 Balenciaga calls Demna Gvasalia, co-founder and then creative director of the cult brand Vetements, to consolidate the street soul.

To date, there is no brand that has not invested in at least one collaboration with the street and sport world, including Prada with Adidas, Valentino with Onitsuka Tiger, Yohji Yamamoto, who tightens an agreement with Adidas for Y-3, and so on. 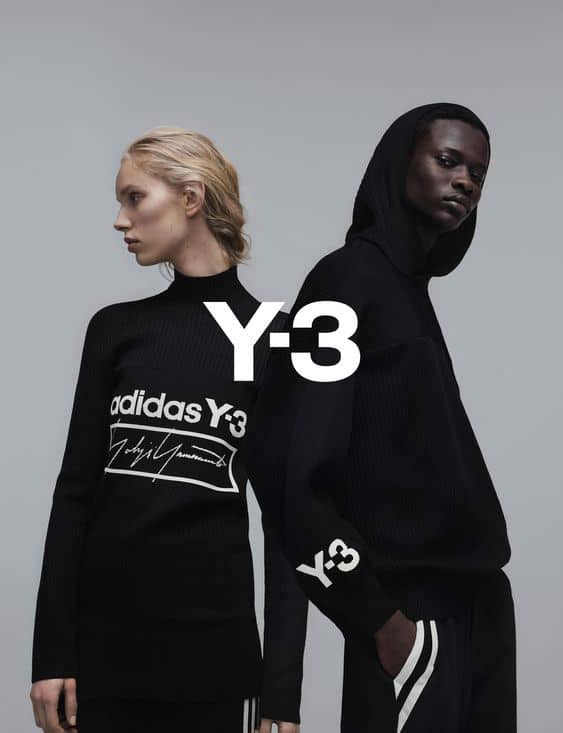 Currently, the brand that carries the flag of the streetwear is Off-White, of which Abloh is the founder. sply 350

The target that represents it are the Millenials, it is their limelight, it is a sign of an epochal change.

They are the real consumers. 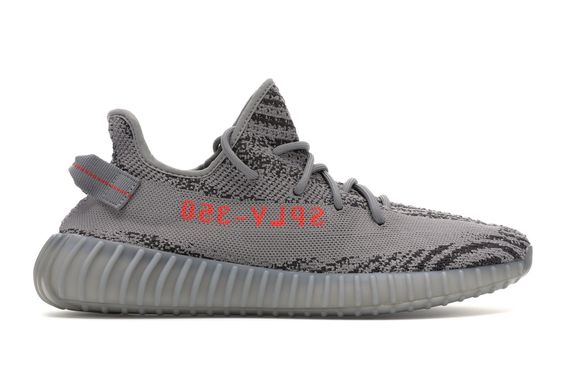 Thanks to universally followed testimonials and icons in all respects for young people, from the world of music to that of entertainment, it is streetwear communicates closely to the people, earning that large slice of the market.  Its style adapts to the flexibility of the society, to its heterogeneity, offering a luxury product but of different nature: sneakers, sweatshirts, t-shirts and a variety of elements transversal to the new generation.

Street fashion and sportswear sells a status, an idea, a new one concept, to the point of creating a singular authenticity, like certain garments symbol of iconic collaborations (Kanye West’s Yeezys).

A sophisticated but sporty reality, minimal but equipped, one style that shouts “slogan”.

After the Air Dior sneakers, on sale since July, it looks like this a union has reached its highest level.

Streetwear, no longer a transitory phenomenon, is the expression of the community, it is the democratization of fashion.

A new voice was born that profoundly changed the dynamics of brands, products and design.

Fashion has finally hit the streets!